Wowsers – more than a month!  Well, I had 2 Gigs recently.  The 22nd was “Folk Groovin Cafe” hosted and founded by Jim Frazzita, a local singer/songwriter who is truly a treasure to Long Island, and the Huntington/Dix hills area.  I was a featured performer, and I got a chance to try out my brand new QSC K10’s.  These speakers are so powerful and clear, that my system is now complete.  I feel like I can take on any loud bar, outdoor area, or inside open area.  I got a chance to do my three new songs, and in general I had a great feeling about the whole weekend.  It was nice to get out performing again.  Thanks to everyone who showed up!  Sunday morning I drove up to Rhode Island with my son, Derek for the Second Life New England Jam, where luckily enough I was able to play my set upon arrival!    Thanks Derek for hanging with me this weekend!

August was great fun.We attended the West Sayville Seafood Festival .. yum! Then at the end of August, we went to the Renaissance Festival in Tuxedo Park, followed by my new granddaughter, JeanaMarie’ Yvette’s baby shower.  She was not quite cooked at that time but was born a little early 9/8/12 @ 6:25pm .  I went up to see her last weekend, and she is beautiful!

Mic and Daughter Sara at the Seafood Festival 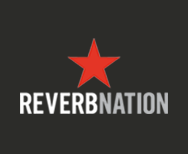 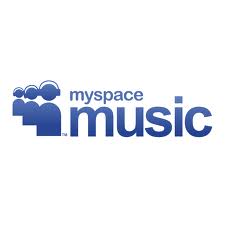 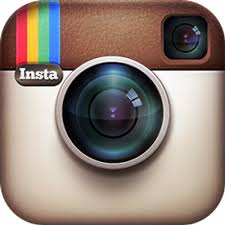